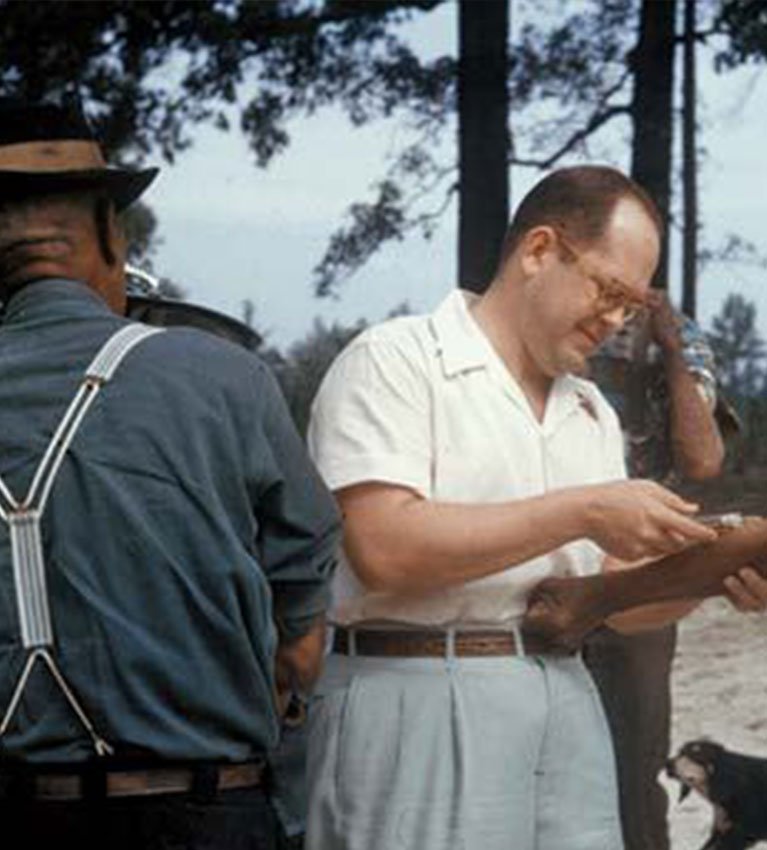 10 May A Hidden Agenda: Weapons by Chemical Warfare

When we hear about chemical warfare, thoughts of tanks, chemical weapons, or gas chambers may become very prevalent images in our minds. Yet, this type of war born strategy may be more ubiquitous to our local communities than we may realize. Many people may be familiar with the Tuskegee Experiments, which started in the early 1930s.

A process where over 500 black sharecroppers in Macon County, Alabama had been deliberately neglected treatment for Syphilis by the Public Health Service (American Health Service). Instead, these men were treated for a fabricated illness described as “Bad Blood”.

This experiment was being done for the primary purpose of seeing long term effects on the black race’s physical well-being and their social/sexual relations. This study had been in process for 40 years, during the early 1960’s it was taken over by the CDC (Centers of Disease Control and Prevention).

During the duration of the experiment, the men would receive hot meals, clothing, and other incentives to be a part of health neglecting tests. In the meantime, Men and Women were living infected and no one had been told until a whistleblower by the name of Peter Buxtun exposed the experiments in 1972.

Black exploitation for experimentation is nothing new. Creating loyal test subjects through the guise of public aided assistance has been an old and effective tactic. An old saying goes, “You administer the problem in one hand so you can offer the solution in another”. What we are seeing here are solutions that are only creating a vast number of problems. These Tuskegee experiments never go away they just fall under a new layer with a different banner.

These secret procedures have become sugar-coated so Black Americans can be spoon-fed, the best way to hide any secret happens to be in plain sight. The practices that are taking place today are on a wide array of levels, unfortunately, we are still seeing the same blind compliance without any real education on these chemical procedures.

When a child or adult willingly opts into one of the many readily available vaccination clinics, pharmacies or grocery stores in the community, they have walked out unknowingly compliant to one of the many parts to systematic black genocide. Vaccination clinics in America are geographically based on the socio-economic standing of a community and become more prevalent in impoverished neighborhoods.

The problem isn’t only the administration of many of the vaccinations but, the failed questioning of the contents of the vaccination itself. Many of these vaccines include Aluminum, Mercury, and genetically modified products that can create detrimental side effects 10 to 20 years down the line. What has been found is that the more popular MMR Vaccination has been directly linked to cases of measles, seizures, and Autism.

A significant relationship has been found between the widely popular MMR vaccine being administered and the Autism found prominent in black adolescence. This finding was uncovered by a research scientist at the Centers of Disease Control and Dr. Brian Hooker of the Focus Autism Foundation. The two had been able to uncover data manipulation by the CDC that obscured a higher incidence of Autism in African-American boys, in relation to the vaccination.

What becomes more disturbing is the Institute of Medicine which has been a long time front group for the pharmaceutical industry receives tens of millions of thousands in annual funding from drug companies and private investors annually. While the Institute of Medicine has issued reports that the MMR vaccine is not linked to Autism. This comes in complete disregard of data that professional analysts have spoken upon and shown unwavering results.

It has become imperative that Black communities become more expansive with questioning procedures that are applied directly towards health. Systematic White Supremacy exists in many forms, we have become very keen on recognizing hard oppression targeting us. “The Devil’s in the details” we have to watch for the slow turning knife being administered because it’s what we don’t know that will mark us an early grave.