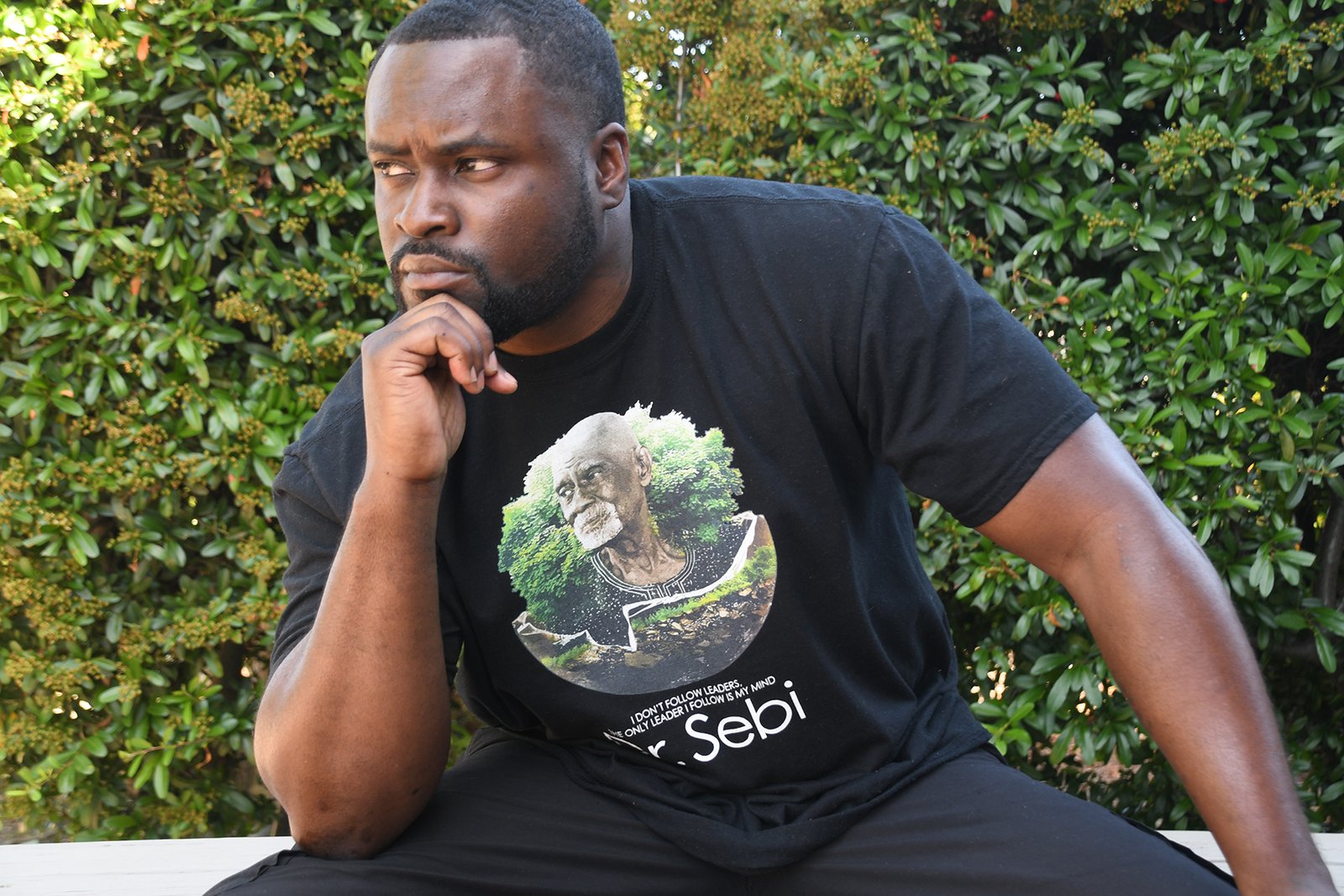 Listen To My Album

Defiance is Chicago born and California raised. He is the founder of Imperial Hustle Media and IMC Music Group. He created a publication called IHE Magazine based on music and substance to give an outlet for independent musicians. In the midst of this journey he has worked with Freeway Rick Ross, Drae Jackson, Nappy Roots, Aone Super Producer from Maybach Music Group, Kokane, DJ King Assassin, Ras Kass, Horseshoe Gang and many more. Defiance developed his background in music while growing up in the Inland Empire, participating in rap battles with local artists. Defiance craft would take him throughout the county between Temecula to Riverside.

Defiance was part of a local hip hop group named G Dons. They released 3 mixtapes that they would sell at malls and local swap-meets during the early 2000s. He has been in rap competitions on Power 106 and the Inland Empire’s KGGI. Defiance has been featured on LA Talk Radio, Supa Radio, the DJ King Assassin Show, Swurv Radio, OneWest Radio, and more. He grew up between San Diego and the Inland Empire. Music gave him the ambition to pursue success rather than to turn to life on the streets. After much moving around, Defiance now finds his home in Oceanside, Ca. Where he continues to work with local artists and the community. in June of 2017, Defiance dropped his first longtime awaited mixtape – Paid 2 be Free. 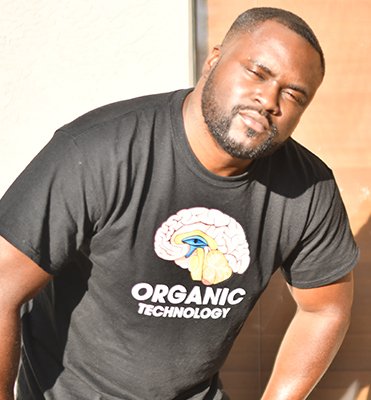 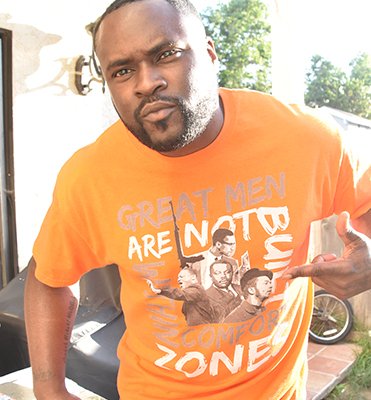 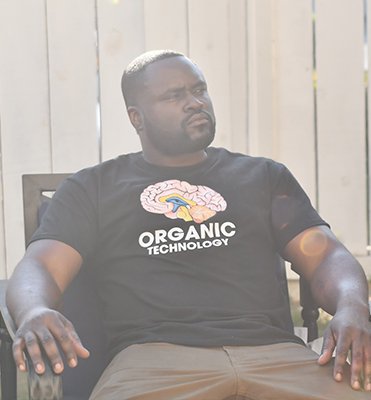 Defiance current and up and coming projects. 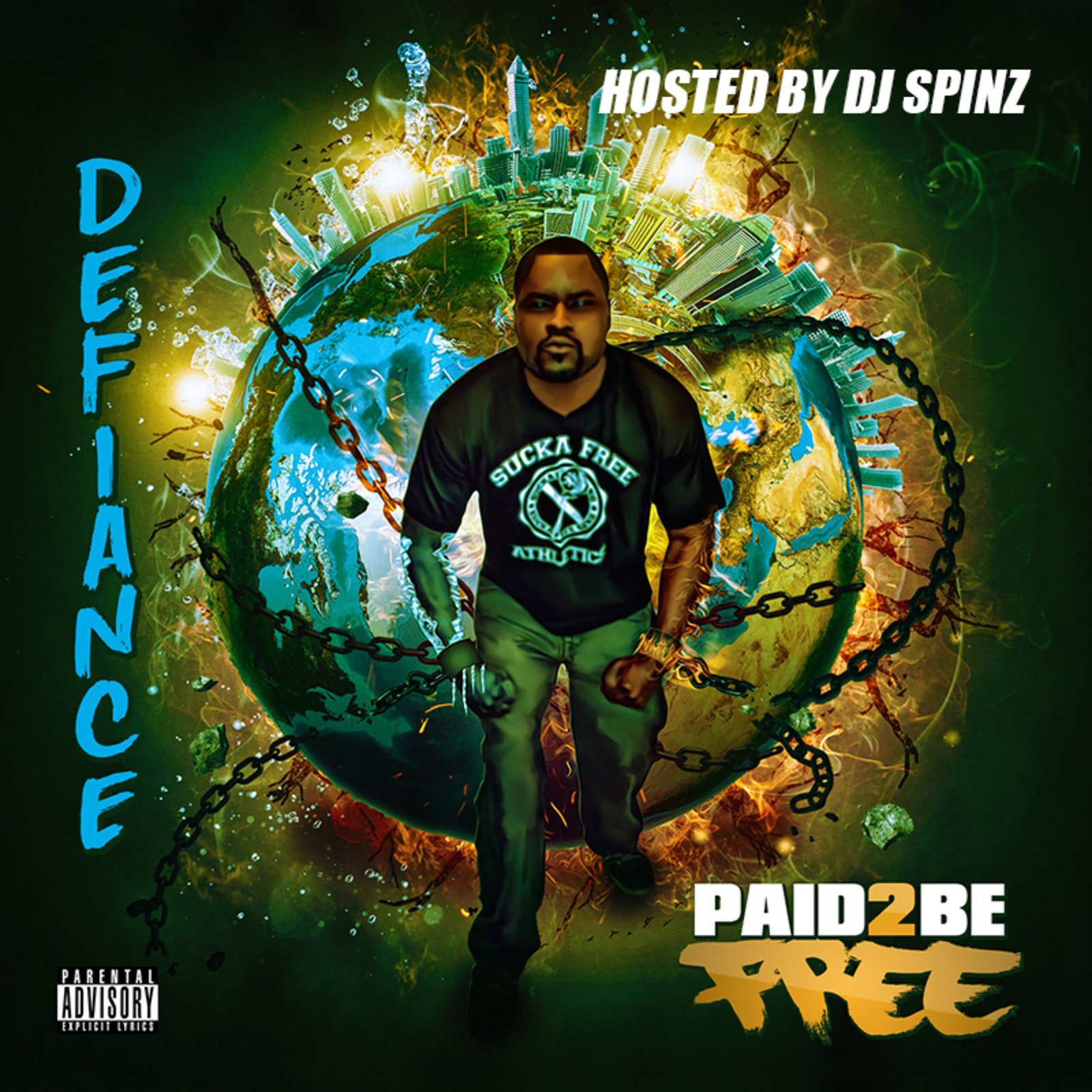 Defiance The Don – Paid 2 Be Free